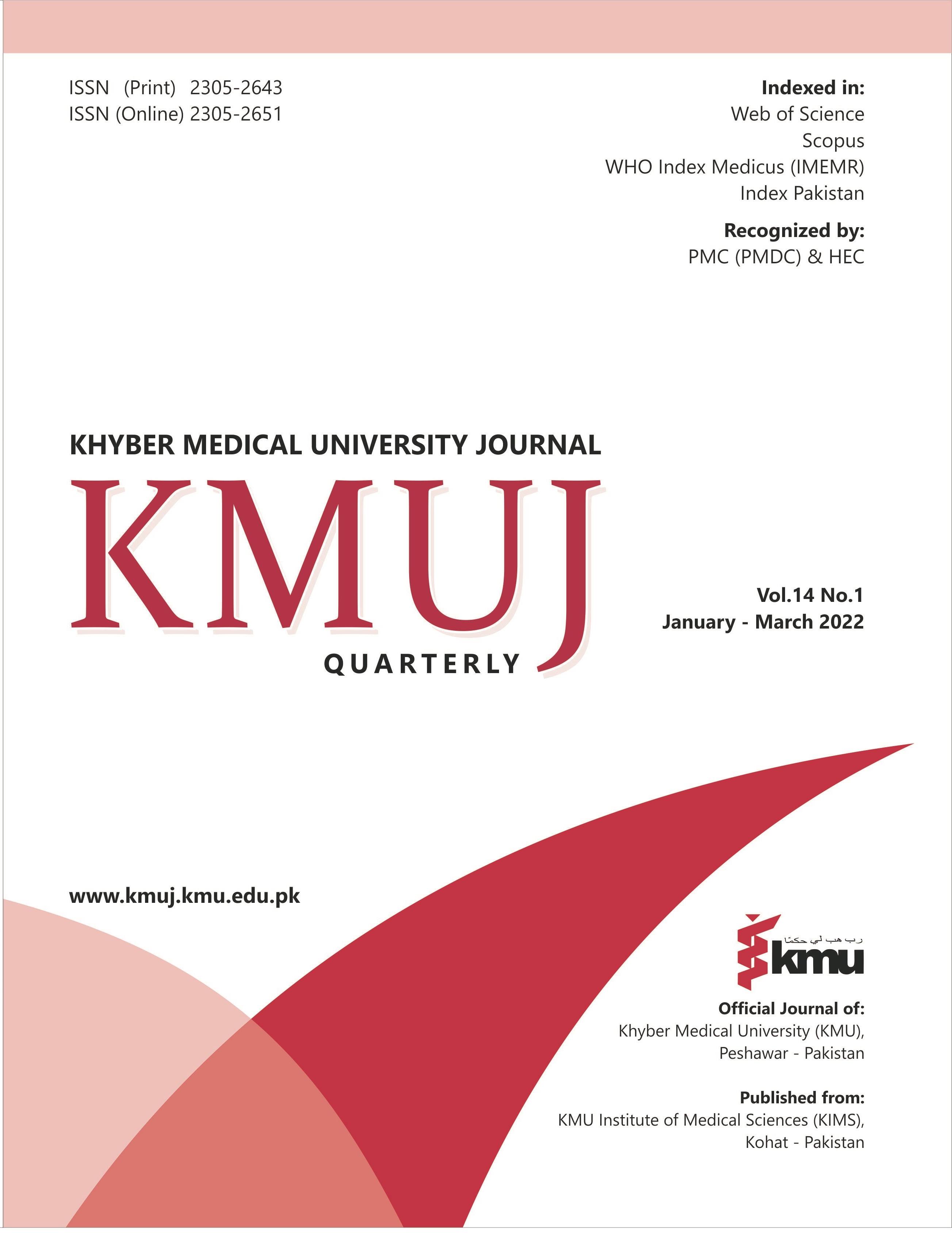 With the propagation of COVID-19 worldwide, its new strains are also emanating. Consequently, the healthcare workers are persistently monitoring these mutations with grave concern.1 Epsilon variant also called as CAL.20C which is new strain of SARs-COV-2 virus originated and was first detected in California, United States of America (USA) in July 2020 .2,3 Originated from California, this variant is currently in approximately more than 35 countries and was prevalent in the United States.4,5 After processing 23 samples in a reference lab of the Provincial Government, Punjab, it was corroborated by the Health Authority about the existence of the novel variant. Out of 23 samples, five were validated as positive with California Epsilon strain reported in Lahore. According to the medical experts, the patient takes several weeks to recuperate from Epsilon strain in contrast with the other types of infections. Medical pantheons opine that this Epsilon variant found in Lahore is highly contagious and communicable as the Delta variant and this variant is said to be 20 per cent more transmissible. Epsilon strain identified in Lahore, --- city of Pakistan --- was highly contagious and highly communicable as the its counterpart, the Delta variant. Sarah Aslam serving as Secretary Punjab Primary & Secondary Healthcare Department admonished about the menacing situation of the novel California Epsilon strain unearthed in Lahore. Adding her stance, she stated that her department accumulated 23 suspicious samples of which five of them were detected positive for Epsilon. She commended to abide by the SOPs (Standard Operating Procedures) to avert from this strain.6

Though Epsilon is new to South Asia, it is considered to be the second-most dominant variant in New York.5 According to the researchers at the University of Washington it was discovered that this variant is more resistant to vaccines.3 According to peer-reviewed journal Science, Epsilon strain can entirely disappear synthetic antibodies and minimize the potency antibody generates in the plasma of vaccinated people.3 This strain of COVID-19 has five defining variations, one of which incorporates a mutation in spike protein L452R.3 This L452R mutation augments spike strength, viral infectivity, viral fusogenicity, and viral replication.7

Looking at the current scenario and susceptivity of Epsilon variant, the Government of Punjab is working diligently. Primary Health Secretary has released a notice of smart lockdown in various regions of Lahore. All civic vicinities such as market-places, shopping centers, eateries, offices including public and private will remain closed until the situation dwindles. All types of gathering whether social, political or religious shall remain banned.8 In addition, the government has called for moratorium on all intra and inter-city transports.9 According to Punjab Health Minister Dr. Yasmin Rashid, the government has commenced door to door vaccination campaign to restraint the escalation of cases after the emergence of Epsilon variant along with Delta Variant.8

TIMESOFINDIA.COM. What we know about the Epsilon variant of coronavirus: Can evade vaccine protection, common treatments and more. The Times of India [Online]. [Accessed on: August 16, 2021]. Available from URL: https://timesofindia.indiatimes.com/life-style/health-fitness/health-news/what-we-know-about-the-epsilon-variant-of-coronavirus-can-evade-vaccine-protection-common-treatments-and-more/photostory/84232537.cms

Northlines. Alert in Pakistan after COVID’s Epsilon strain in Lahore. The Northlines [Online]. [Accessed on: August 16, 2021]. Available from URL: https://www.thenorthlines.com/alert-in-pakistan-after-covids-epsilon-strain-in-lahore/.