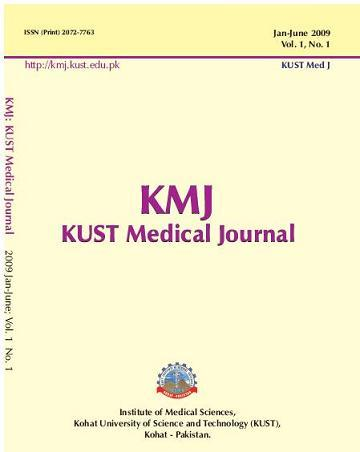 Objective:  To evaluate the role of urinary protein to creatinine (P:C) ratio as a predictor of end-stage renal disease (ESRD) in renal failure patients.

Conclusion: Patients with > 1.0 of P:C ratio has developed ESRD.  Higher the ratio of P:C, the more was risk of deterioration of clinical condition.