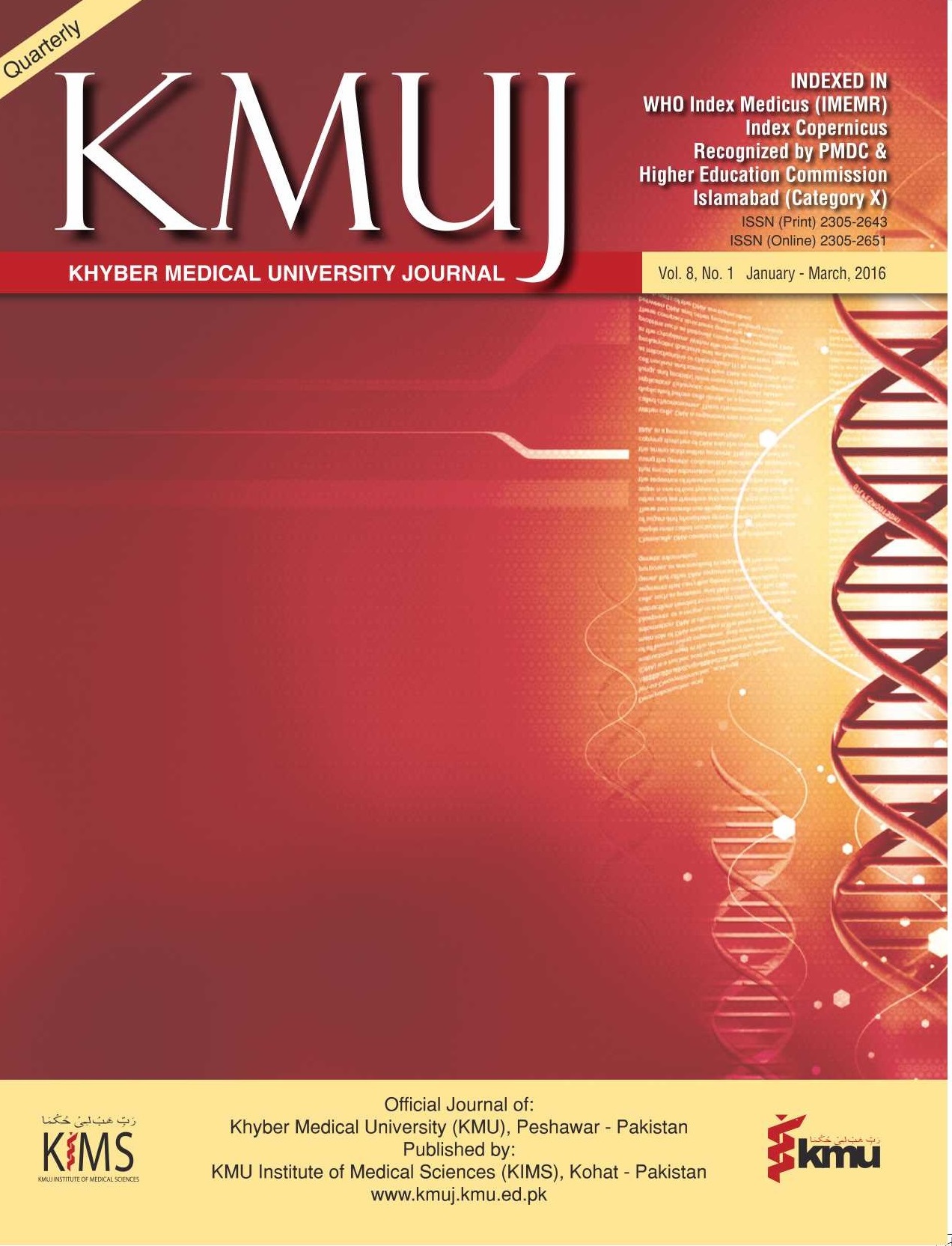 Results: System was found easy to operate so declared simple as collecting all necessary information. It was found flexible with ability to accommodate other diseases like Neonatal Tetanus & Measles. As active surveillance is done and private sector is involved, so it was a representative system. System is stable as ownership was found among all stakeholders at all levels. Average timeliness of different indicators like proportion of cases with two adequate stool specimens collected at least 24 hours apart and within 14 days after onset of paralysis, arriving at the laboratory in good condition was 84%. Case Sensitivity was 100% while PPV was 2.78%.  Overall system was ranked as good as per criteria.

Conclusion: AFP surveillance system though vertical, operating through partners, is well established and has an impact by identifying all AFP cases. It is a disease-based system and meeting its objectives effectively.