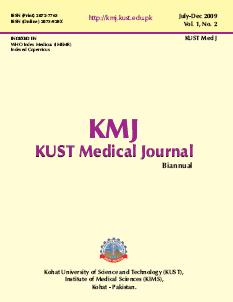 This article may be cited as: