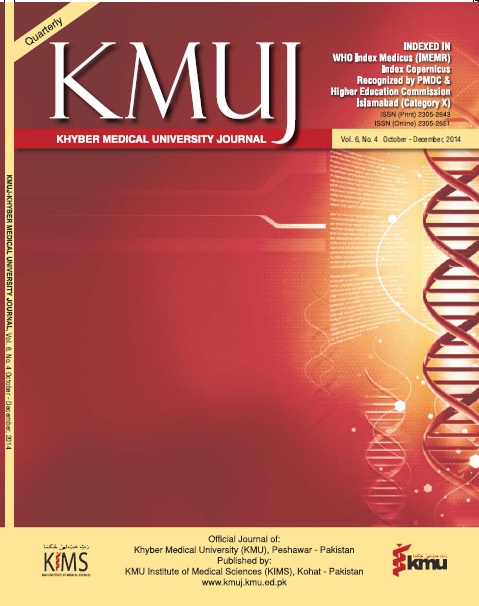 I agree to both these notions when arguing for encouraging truth in reporting the research results. I consider supervisors, consultants, co-investigators, statisticians, epidemiologist, colleagues and institution as 'the family' of a researcher. Likewise for me reviewers, editors and readers are 'the village' of researcher. I think all the family members and all the villagers have a responsibility towards inculcating truthfulness in reporting the results of research. If they do not understand their obligation, and take part in 'raising the researcher', we will have loads of suspicious, falsified or fabricated results and eventually we will lose our trust in 'evidence'.

A researcher might think or may be told by 'the family' that in case 'Null' is not rejected the project will fail, the sky will fall, time and money will be wasted, the supervisor will be unhappy, the sponsors will be furious, examiners will be distraught and no journal will accept the article.3 Therefore in such cases a sympathetic family member (generally a statistician) is approached and requested to help in a way that the 'results become significant'. If this fails a family member with a 'criminal mind-set' steps in and the cycle of 'falsification & fabrication' sets in. The evidence gets flawed. The truthfulness in research is compromised.

In my humble academic, research and medical journalism carrier I have rarely, if ever, seen an article, a dissertation or a final report failing to disprove the  'Null hypothesis'. Does this mean that the 'Null' is always rejected in our setup? Is it scientific? Is it truthfulness? There are only two possibilities, and both are disastrous. First the Null is rejected by falsification or fabrication and the second that the researchers do not report negative studies due to myths of fears mentioned above.

'Negative study' is a misnomer used for studies which fail to disprove the null. Actually a negative study simply means in the words of Edwin Carstensen (cited by Marino AA) "that a researcher looked for the wrong thing in the wrong place at the wrong time".4 However the sky does not fall. It has been my firm belief initially, and now a tested practice for the last many years that if we remove phobia of so called 'negative research' from the minds of researchers we can have truthfulness in research results.

I advocate to 'the families' and 'villagers' of all current and future researchers to raise their child with no fear of acceptance of the null. Mentor them to go for 'the win' using best of the resources, but teach them not to be 'bad losers' if that is the situation.  We all need to know and to propagate that failure to reject the null hypothesis is not bad. The research did not fail, it actually succeeded. We failed to give a difference, correlation, cause or effect, but we added important knowledge to the cumulative knowledge of the village. No one else will waste time, no more time or money will be wasted. There is a role of supervisors, consultants, co-investigators, statisticians, epidemiologist, colleagues, institutions, reviewers, editors and readers in rooting out this myth that in my opinion is the root cause of falsification and fabrication in research. We must tell the researchers that if the null is not disproved still the study is valid.

As far as publishing the 'negative studies' is concerned I fully endorse the pre requisite suggested by Bruce G Charlton that "to be worth publishing as a negative result, the authors of that paper need to demonstrate that they have gone to strenuous lengths to give the method a chance to yield positive results".5

The phobia of the 'negative study' is universal;, the remedy has to be made universal. If we pick up a few journals from library and have a look at their articles, we will rarely find any article that has not disproved the null hypothesis. Most busy institutions lack a 'supportive family' and the researchers are often left on their own. Mentoring needs a 'whole family' and not just being attached to a supervisor. In my opinion the first step to ensure truthfulness in research is to accept and teach that after rigorous efforts if one gets 'negative result' it is no problem; it is contribution to knowledge. Don’t just believe in it, please start tolerating the 'negative studies' to encourage truthfulness in research